The worst WiFi I've ever had

The worst WiFi I've ever had

Only had Vodafone boardband from the start of September & its the biggest rip off ever, the WiFi is constantly too low to connect, Every phone call or chat all they suggest is moving my room around (done that) pay to upgrade or pay to leave. I've had other providers & have never had a problem with my WiFi now got this inferior system to contend with, I will be leaving reviews everywhere possible to advise anyone else to stay clear of them. It doesn't work

You could always get your own router.

Hey @El12, We can take a look into this and see what we can do to help improve your WiFi service. To help us understand what could be causing this, please confirm 👉

- How many devices do you have connected

- If your router's connected to the master socket

- Is the router next to any electrical equipment that might interfere with the signal, For example, Microwave, TV, Fish tank, or Baby monitor.

Saying that the wifi performance is bad on a Vodafone router is incorrect.

Obviously you haven't setup the router correctly and you are still using the default settings on the router. I would say the reason you are having poor performance is because you are using channels that your neighbours are using, haven't split the SSID's and set the correct channels.

This shows you the performance of my wifi between the router and one of my devices. 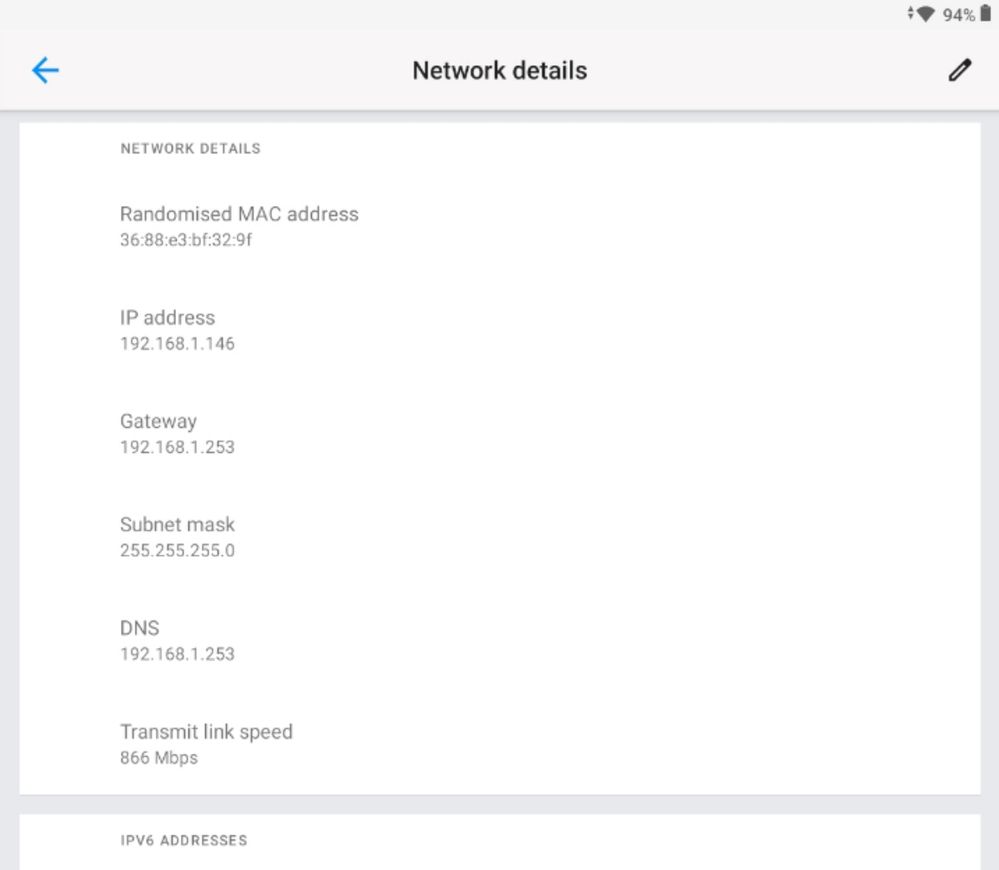 Why would any1 do that?

Not really in my field of interest most ppl want a product that can be plugged in and be ready to wrk I'm not really interested in interviewing my neighbours on the channel they're using as I'm not receiving WiFi to my phone.

.@VPbroadbanduser.  The THG3000 current firmware does not permit the user to select the WiFi channel manually from the browser. Likewise the current Android app also doesn't allow selection of the WiFi channel, a previous version did and if you can find it then you may be able to change things. The THG3000 behaviour means that "using channels that your neighbours are using" is unavoidable some times. There are a number of threads in the Forum discussing this issue.

@El12 You don't need interview your neighbours 😂, you just go into the web GUI configuration of the router to see what channels other routers are using. You seem to have no clue how routers work!

@Cynric I have known all that for a long while. Because I was the one that came up with and posted the Android solution to manually change the channels by using the old version 4.1.0 of the Vodafone Broadband app on the Vodafone forum. When people many months ago said you couldn't change the channels anymore and it wasn't possible after Vodafone decided to remove the functions from the firmware ages ago.

I seen this exact same problem over many years using many other ISP routers which aren't setup for their best performance for example BT, Sky, Now and Talktalk have all by default set them up incorrectly. The default settings on many routers are configured very poorly or restricted by default to give very poor performance. ISP's should learn from this so they don't get so many calls.

I have been with Vodafone Broadband for around 3 years and only had the THG3000. Once the router is configured correctly the wifi performance can easily give full wifi coverage of a large 4 bedroom house without any boosters. I can be at the other end of a house from a Vodafone router and easily connect that device at between 400mb/s-800mb/s. Previous to that for someone else I have configured the version of the Vodafone router before this, which isn't as good as the THG3000 to give around 85% coverage. Since they upgraded to the THG3000 last year and gives full coverage of their house.

My point is if you just unbox and plug a new ISP router in with it's default settings and power it up you are not going to get the very best performance out of it.

"My point is if you just unbox and plug a new ISP router in with it's default settings and power it up you are not going to get the very best performance out of it." - to an extent that all depends on the default settings and as such is a lottery. It is not what I would do, but then many people expect to be able to do just that. The real problem is that VF only provides a solution for the "plug and forget" approach.