That's interesting because Xperifirm shows only Customised UK being Lollipop at the moment!

Be interesting to see what you'll end up with once it's downloaded/installed.

Takes a few attempts to get it going but..... it's going.

I'm guessing at this point that Xperifirm is lagging.

And there it is!

Slightly older build than the other operators it seems:

Ironically it seems it takes longer for Android to update all your installed apps than it does to actually install the new OS version!

All good so far, doesn't seem to be any issues, been using the phone quite a bit, battery still good, no overheating, ruining fast and smooth, got the silent mode thing but there is a set up you can use that seems to work.

All in all happy with the update.
0 Thanks
Share
View more options

I actually think the silent mode change is much better.

One of my biggest bugbears previously with silent was that you'd set it, to go into a meeting for example, and then forget it's still on. Meaning you then miss everything after that point. Now you can just set it for a set period. Ok, so I also use an SW3 now so unlikely to actually miss anything, but it's still nice to have for when I'm not wearing the watch.

I've been using the flashed Nordic Combined version since day one and had absolutely no issues with it, in fact it's all positives. Google seem to have really thrown in some great useability options this time around. Screen pinning for example (which by the way only works if you use a PIN and not a pattern for your unlock) is a brilliant addition.

Battery life is actually better than it already was!

Anyway, back to playing everyone!!!

I wasn't sure of what screen pinning could be used for ?? How do you use it? For what?
0 Thanks
Share
View more options

Screen pinning locks you to one app, great for that friend that when you give them your phone to show them picture but go and do other stuff for example.  Once turned on in security settings from the recent apps just tap the pin next to the app card you want to pin.

Yup, and then (assuming you're using a PIN to lock the device) as soon as they hit home it'll revert to the pin lock screen.

Hi all, going to update mine when home where wifi more reliable. Before I do can you let me know if all settings, apps, contacts and texts appear after update?!
0 Thanks
Share
View more options

Very impressed with the update so far.

Battery usage has been greatly tweaked. Without changing anything on the installed apps, I've only notcied a 5% drop in battery in the last 3 hours. 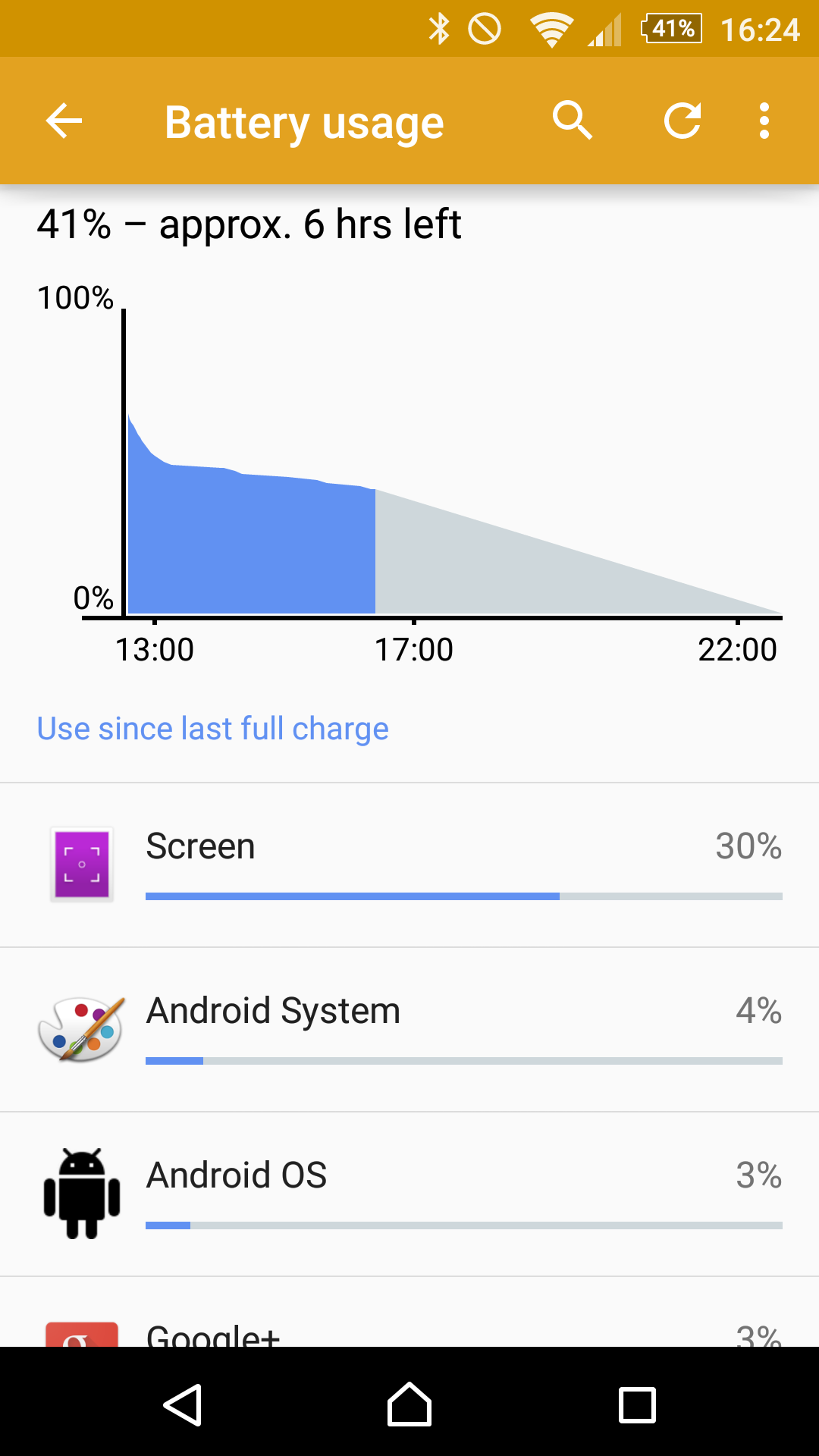 The material design has changed a fair bit of the UI and how you work certain things (like open apps) but it's lovely and crisp. Very resposive too.

So for example, on my Z3 Compact Tablet when I also have my bluetooth keyboard with me, switching it on automatically unlocks the tablet.

And at home my phone no longer requests a PIN.

Yeah, works with my android watch too, as long as I have it on no pin required.
0 Thanks
Share
View more options

Any other pro's and con's guys?

That's interesting, I use an SW3 with mine and no matter what security option I use (PIN included), if the watch is a trusted device, I simply swipe and the phone is unlocked.